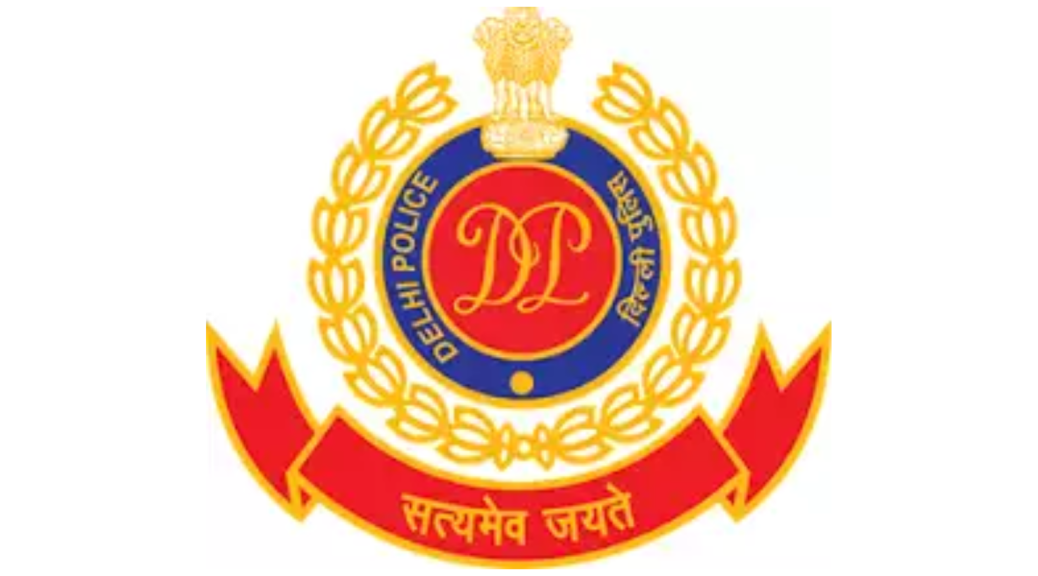 Delhi Police is known for its humour and trendy tweets to spread awareness among citizens about traffic laws and safety measures. The recent tweet posted by the Delhi Traffic Police is going viral on all social media channels.

Delhi Police often use cricket references to inform people of the traffic safety laws, and on Monday while highlighting the importance of driving in one’s lane. The Delhi Police posted the clip of the last ball from the India vs Australia match on Sunday, where Hardik Pandya hit the boundary to secure an incredible victory for our Indian team.

Since being shared, the post gained over 21,000 views and 900 likes. The post has been re-shared by thousands of Twitter users. Numerous users have flooded the Delhi Police social media post with their appreciation for the admin’s idea, dropping their comments, and more. Many replied on the thread appreciating the admin’s concept:

“Seems like Admin is a cricket fan, good one,” wrote one user.

Earlier, Delhi Police poked at the Pakistan cricket team with a fun tweet about road safety measures by sharing clips from the Asia Cup match that was between Pakistan and Sri Lanka, where they dropped two important catches.

We all know the importance of moment marketing and using current events to spread awareness about your brand’s voice and message. Well, no one does it better than Delhi Police and Zomato, right?
The driving lane safety rule is of prime importance! Road accidents are one of the biggest causes of death in the world. With the ample number of vehicles on the roads increasing with the passing hours, it is important for everyone to have traffic awareness and understand as well as respect the road safety rules in India.