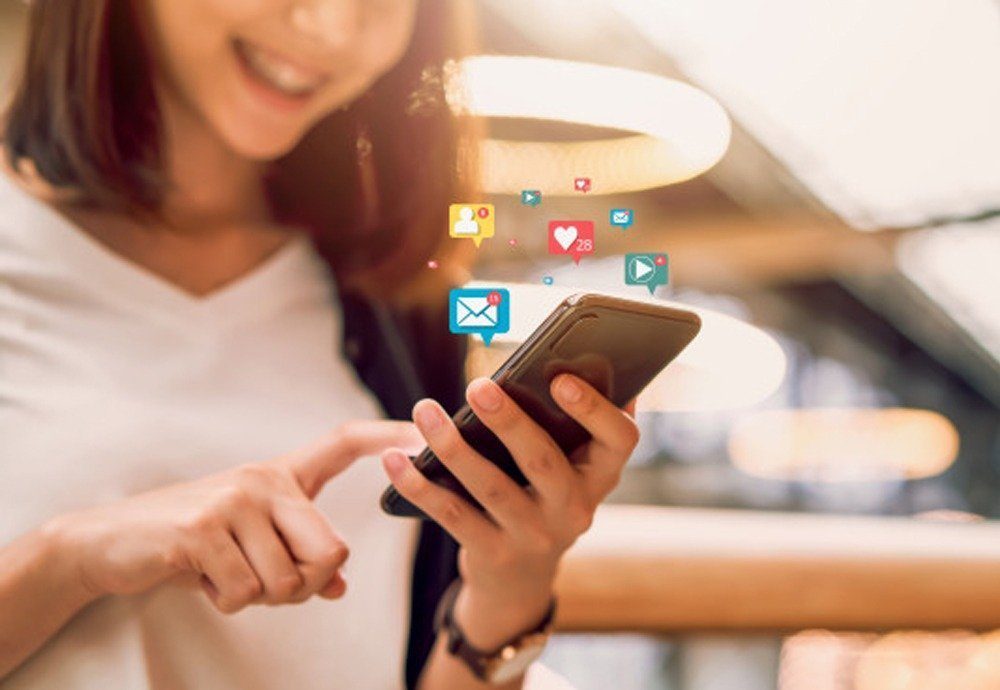 How Much Does it Cost to Advertise on Facebook

In this fiercely competitive market space, Facebook ads act as the great leveler. Be it big industries or Small scale businesses, everyone can use Facebook to reach to their target audience. Almost 7 million active advertisers are connected to over 1.6 billion people worldwide.

And so the question arises. Exactly how much does Facebook advertising cost?

A perusal of existing statistics will tell you that the average Facebook ad cost for a majority of industries lies between $ 0.5 to $ 2, per click. While finance & insurance have the highest average cost at $ 3.77 per click, apparel has the lowest at $ 0.45.

Since the space is limited and those vying for the space increasingly competitive, you cannot simply purchase an ad placement on Facebook? You have to bid against others vying for the same space and audience, and the highest bidder gets to have their ad shown. That being said, there are 6 major factors that influence how much your ad costs.

Things You Should Know Before Hiring SEO Professionals